So Not The One 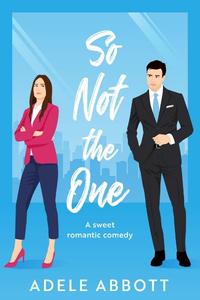 I was devastated when my old boss had to take early retirement. But that was nothing compared to how I felt when I discovered who his replacement was.

When my boss, Charles Green – the founder and CEO of Green Media, had to take early retirement because of ill health, I was devastated. As his PA, Charles had always treated me as an equal, and had always made me feel valued.

Everyone, including me, assumed he would be succeeded by his son, Michael, who I also had a great professional relationship with. It came as quite a shock when Michael announced that he had decided to leave the company too, and that a successor would be appointed externally. Still, my experience and knowledge stood me in good stead, so I was confident that I would be able to work with whoever was appointed.

That was until the big announcement was made and I discovered that my new boss was the one man I’d hoped never to lay eyes on again.